I have now bought two packs of climbing holds from Up Rising Holds (a New Zealand company), one of which I have had and been using for over a year now. I wanted to wait for enough time to put in a fair amount of use with these climbing holds before I wrote a review. Now that I have had the holds for over a year (on my rockwall/hangboard), and since bought a second set (for the roof section), I can happily say the product stands the test. Note: I am not in any way affiliated with this company.

The first set of holds I bought was a large mixed set of jugs, with a number of small screw on foot jibs. I also bought all of the hardware for mounting the holds. Up Rising were extremely helpful in answering my questions about how to build the wall, and the types of holds with would suit my use. The holds feel great and work perfectly for me and have held up exceptionally well. Not that I finally have the screw on holds up, I am very happy with the whole set.

I have since bought a second set of holds, this one being mostly pinches (which look really cool as well). Like the other set these holds feel great and I have no issues at all with them. I really hope they bring out more holds, and training holds in the future. 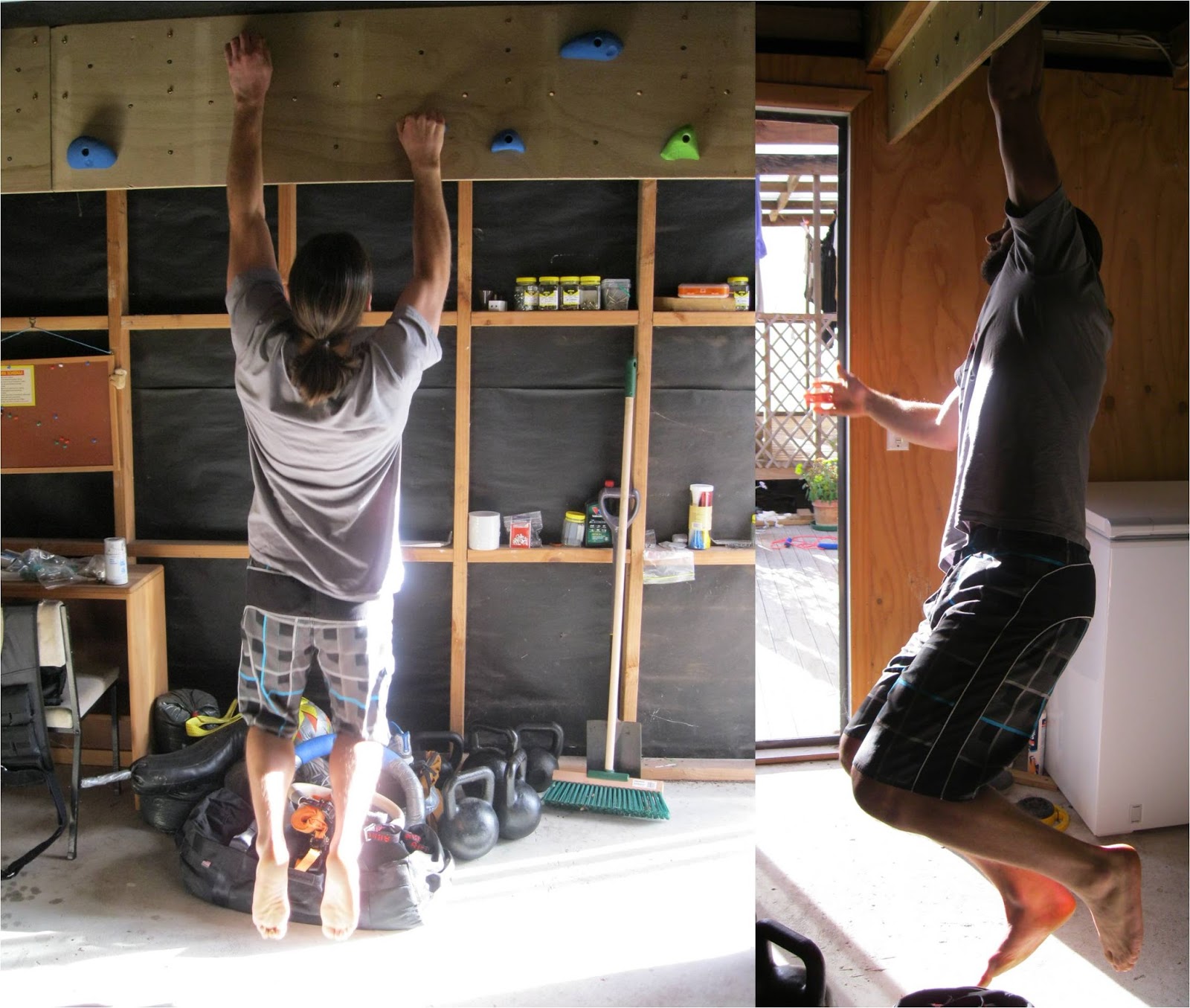