Some thoughts for next time and other random points


Also scroll down to see my track times

·         The track is listed at 4-6 days and I feel like 5 days would be really easy, 6 incredibly easy. The real issue is that most of the huts are spaced 5 and a half hours apart, so to do it in 4 days requires one double day, (a day a doing 10-11 hours of hiking). The hike can be done in 3 days by doing two of these. With more hiking and training with a heavier pack, I’m sure I could condition myself to do it in 3 days, but I quite enjoyed doing it in 4 days. 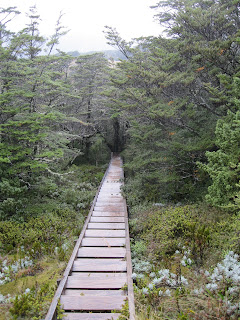 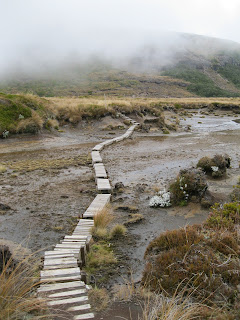 ·         I think going the opposite direction next time might be a better option. This would give the easiest section first, then on the same day walking up to Rangipo. This section would have quite a bit of elevation gain but it’s very gradual. This would make the longest day 11 hours or so, but not a bad climb. The rest of the hike is then a little tricky to break up but that’s more personal preference.

The other reasons for going this direction is it would skip the hut which sits on the northern circuit, saving the hassle of trying to book that hut, or having the extra weight of a tent which was a real killer. 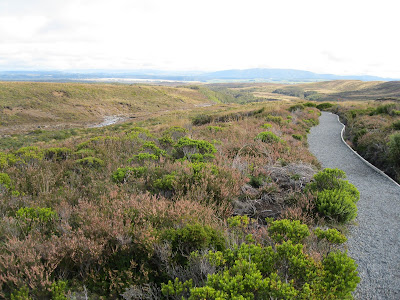 ·         I don’t particularly like sleeping in a tent, its uncomfortable on a thin mattress and its really claustrophobic. I’m now looking at getting a bivi bag, and small fly or trap to sleep under. I feel much freer when I can stick my head out past the trap and see the sky. I also might invest in a better sleeping mat, but one thing at a time. A bivi bag would also be much lighter than a tent. 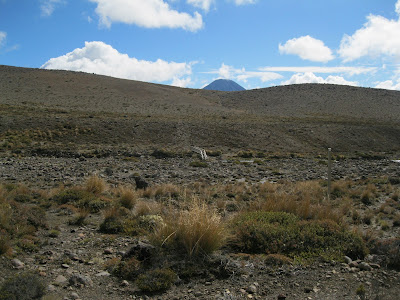 ·         Along the same lines, Rangipo hut was so full, 5 people slept outside in tents. So I think it’s important to bring even a thin mattress (possibly a bivi bag too) so that you can sleep either on the floor in the hut, or out on the porch if need be. 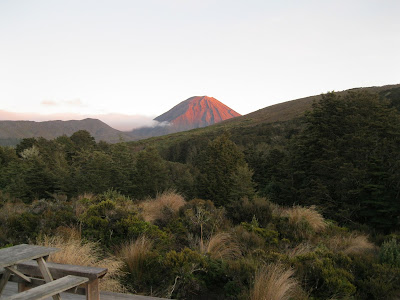 ·         There were quite a few solo hikers out walking the round the mountain which at first I thought was possibly a bit ill advised, but when I thought about it more it really isn’t that dangerous. While the terrain is rough and the river crossings a little worrying there were a lot of people out walking so if anything happened someone would walk by in a few hours or so, if not sooner. So it was probably safer to walk solo than Mt Pirongia or the west coast beach, which I did on my own. 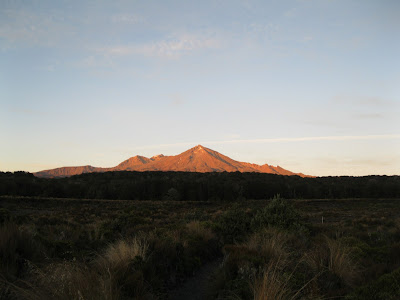 ·         I’m thinking for a future walk it might be fun to hike the Northern circuit in winter if I can walk it with someone a bit more experienced in snow and icy conditions. Or possibly next summer walk the circuit while also summiting Mt Tongariro and Mt Ngauruhoe (Mt Doom). And possibly summiting Ruapehu as well. 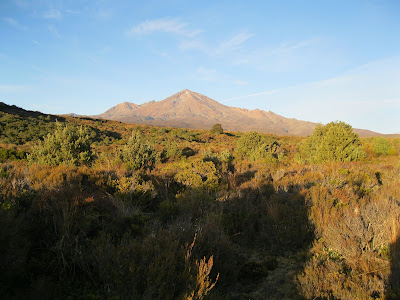 ·         I don’t know why I chose to bring cheap woollen gloves over my snow gloves but I did and it was a terrible mistake. The woollen gloves got wet in the rain and then weren’t much use so my hands froze, made worse by my Raynaud's syndrome. Next time I’ll bring either my snow gloves (water proof) or possibly some cheap water proof work gloves, they would be less warm, but more hardy on the rocks. 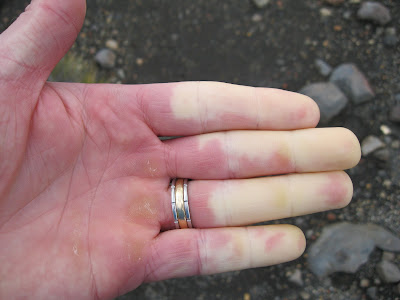 ·       Water – I generally carry 3 litres of water with me, which is often enough although on longer, harder hikes I will either bring, or fill up another litre along the way. On the first day I finished my 3 litres, and drank another litre from a stream, but had a bit of a head ache at the hut. I drank another litre throughout the night. I used purifying tablets most of the time just to be safe, and I suggest using them or boiling water; however I would quite like to get a UV light steriliser. My main point here is to make sure you are always taken enough water in, and have a good idea of where you will be able to get water. The round the mountain track had frequent stream crossings so finding water wasn’t an issue, but this won’t always be the case. 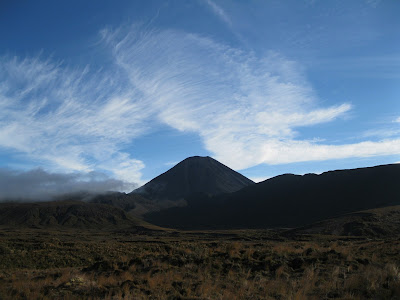 I thought I would include these as I always find it useful to see other peoples track times to help plan my own walks.